When news officially broke that Coldplay is coming to the Philippines on April 1, 2017, everyone lost their sh*t. Everyone lost even more sh*t when ticket prices were revealed!

We’ve rounded up the top photos being shared in the social media giants. Someone even compared watching the concert here in the Philippines versus watching it in Singapore.

So how bad do you want it? 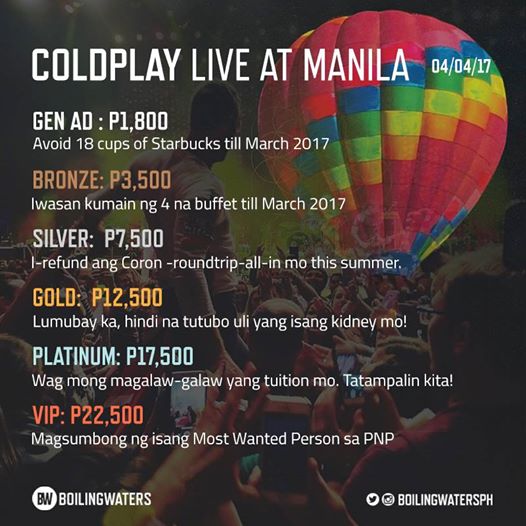 Maybe it’s time to sell stuff you haven’t used in a while? 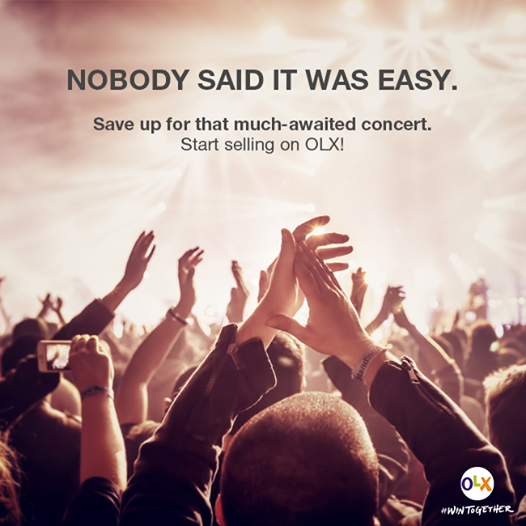 Have you ever considered the black market? 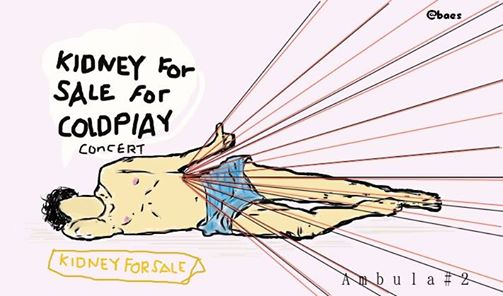 Or maybe combine watching a concert and a little city tour to Singapore, Korea, or Taiwan? Air Asia may be opening seat sales soon. Who knows? 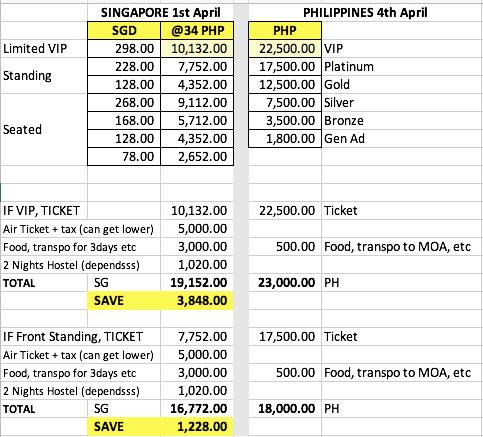 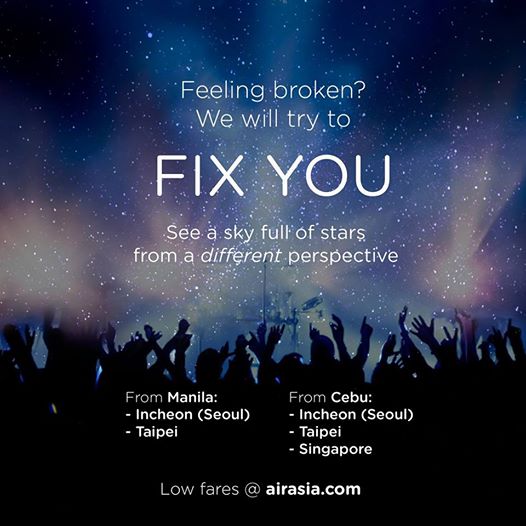 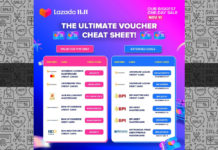 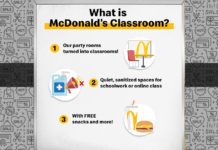 McDonald’s Classroom – a virtual learning classroom for teachers and students 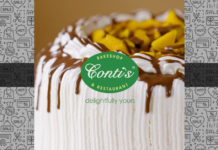