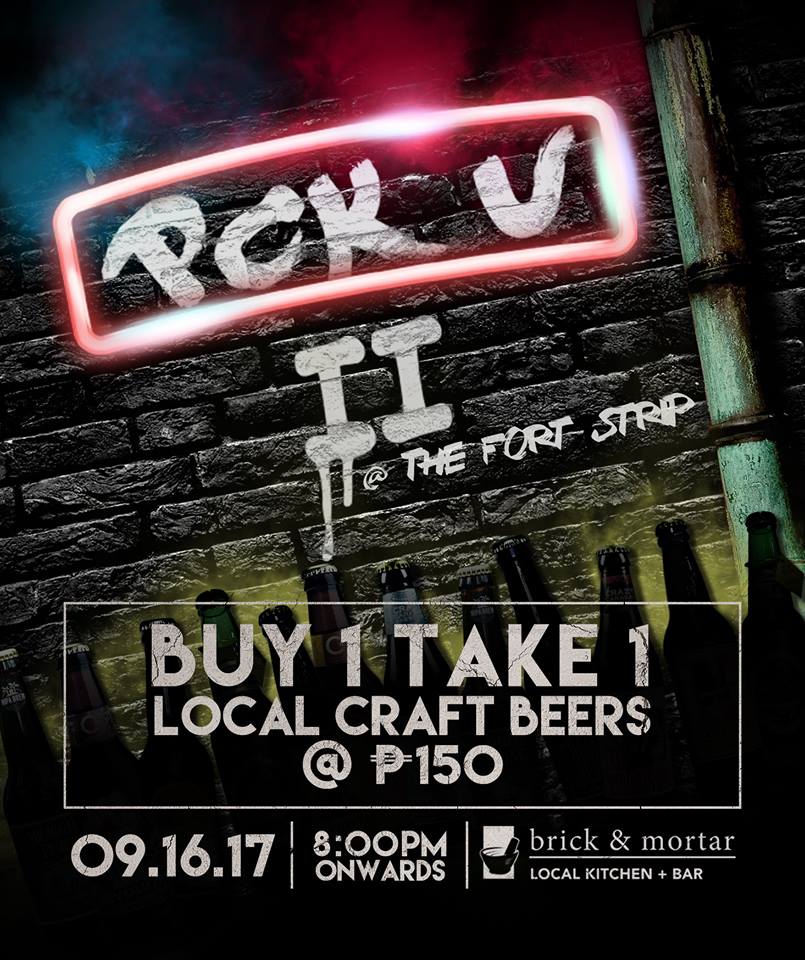 It’s the weekend! In the mood for some beer? Level up your beer game by trying(and supporting!) local craft beers! This Saturday, get a chance to try different local craft beers during The PCK’s anniversary party in Brick & Mortar BGC!

These craft beers are very fresh and tasty — so good you’ll never look at beer the same way again. In fact, The PCK guarantees that their locally crafted brews will change the way you see beer forever.

Drop by 8pm onwards to get a Buy 1 Take 1 on local craft beers on tap! Go beyond the norm and open your eyes to the wonderful world of craft beers! 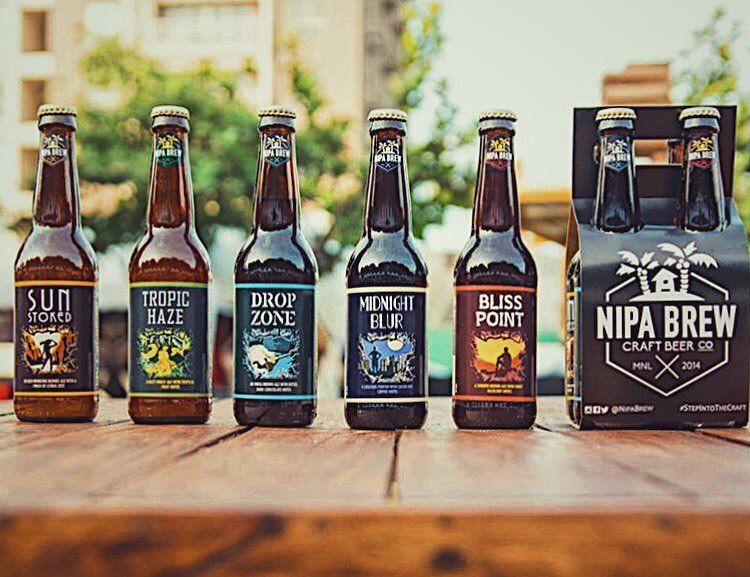 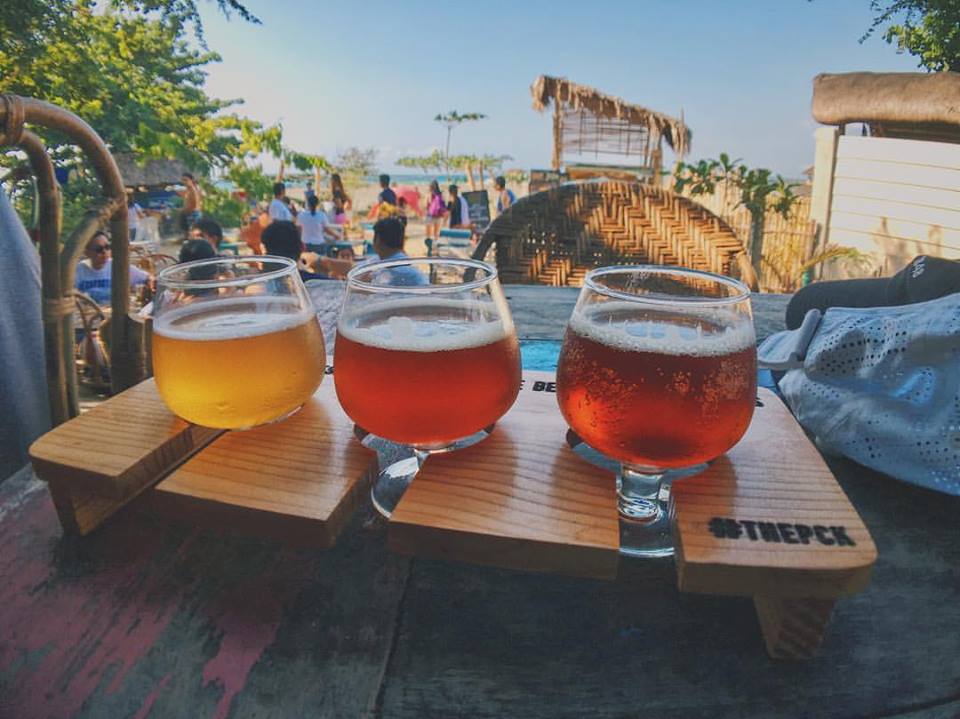 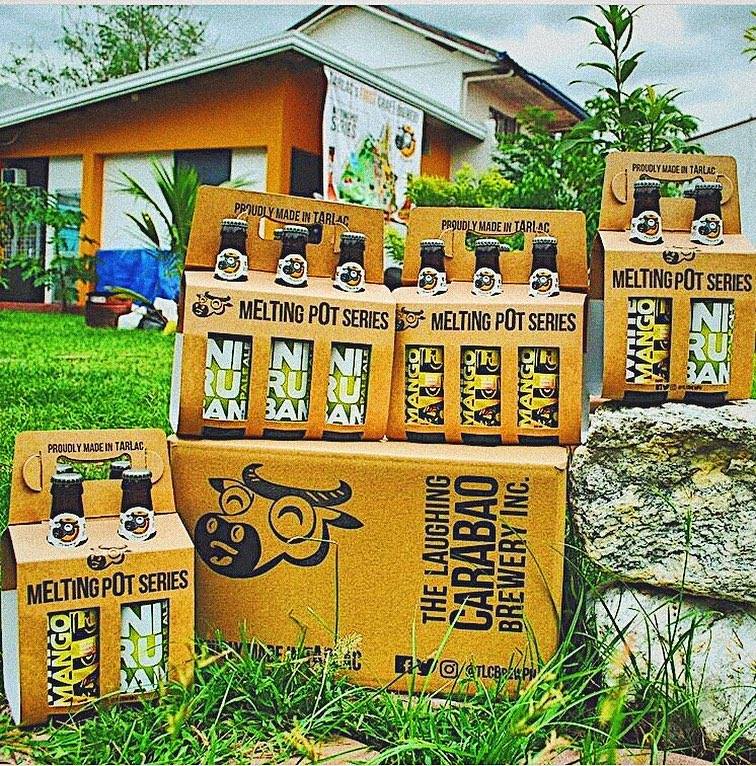 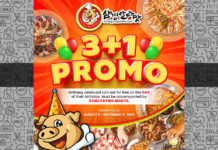 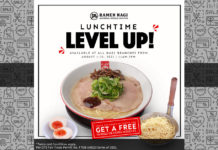