Get 10% off when you use your BPI Express Credit or BPI Prepaid Card to purchase Libera: Live in Manila tickets via Ticketworld (https://bit.ly/bpilibera) until August 31, 2013.

The distinctive sound of Libera has travelled the world in the last few years. The group’s albums have topped both mainstream and classical charts in many countries, and their recordings hold their place in top-tens alongside major artists like Bocelli. The boys who make up the vocal band Libera have been described as “normal” and “ordinary”. However, as their recordings and performances demonstrate, the music they produce is truly extraordinary. With shimmering, mystical chords and ecstatic harmonies, they are unlike any other group you have ever heard. These are truly sounds to lift the soul. Celestial sounds for a new time. The singers of Libera who are aged seven to sixteen attend many different local schools in South London and come from a variety of backgrounds. Although they are boys and they sing, they do not think of themselves as choirboys, but rather as an alternative kind of boy band. While the unique sound of Libera may be impossible to pigeonhole, its universal appeal has endeared the group to fans all over the world, particularly in the US, the UK, the Philippines, South Korea and Japan, where their CDs top the mainstream and classical charts and where they pack concert halls appearing in their trademark flowing white robes on imaginatively lit stages. 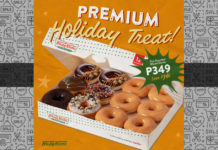 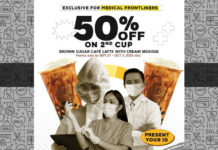 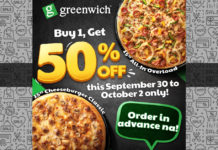