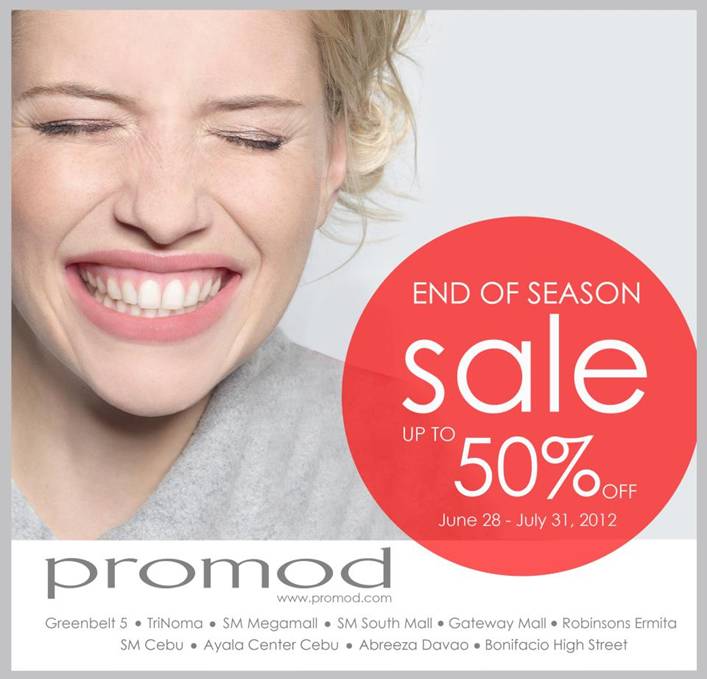 Check out the end of season sale event at all Promod stores nationwide where you can enjoy up to 50% off on selected items from June 28 – July 31, 2012.

Update: Promod’s End of Season Sale is extended until August 15, 2012 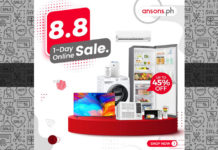 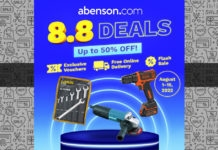 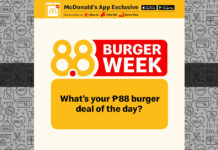