You’ll find everything from clothes and bedding to furniture to jewelry to one-of-a-kind handicrafts and delicious packaged and ready-to-eat food. 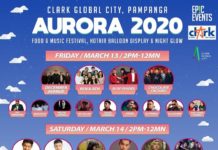 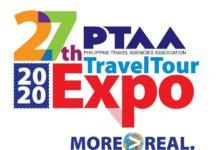 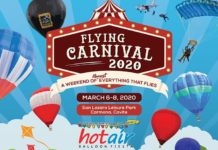