In celebration of the city of Markina’s 382nd founding anniversary, SM City Marikina is presenting I Love SM Marikina Shopping Specials where you can get up to 50% off on selected items from April 13 to 16, 2012. 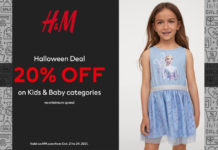 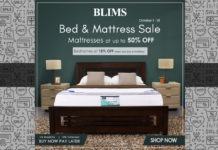 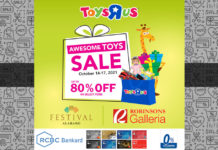